Iconic, feminist, luxurious, exhilarating, truthful, touching, core-shaking, life-changing, relationship-dissecting, friendship-reassuring, rich, hurtful, mind-blowing and just a little bit improbable, our favorite Sex and the City has made such a huge impact on everything we’ve known in our lives that, a decade after the filming, we can’t help but still reference it.

The four ladies, their lifestyles, their loves, jobs, choices and personalities have captured our souls forever, and there is no way we are going back. Sure, the show started filming in the ‘90s and ended in 2004, but it’s managed to tackle on so many life truths that we don’t really need an era to place it in – this show’s truths are forever and beyond.

Celebrating life in NY, Carrie, Miranda, Charlotte and Samantha have definitely given NY a flavor we’d so happily taste. In an interview that captured the views of the leading actress on the show, the ladies have confessed that New York is the fifth lady among them, the fifth friend which is why its importance is as celebrated throughout the show as it is. And even if we weren’t as initially crazy about NY to begin with, we definitely went nuts for it after watching the show.

But would the show be as amazing if filmed in another city? Would the Cosmopolitan and Manhattan with two olives taste (and sound) as good if they were called Down-under and Sydney? Hmmm, let’s try and picture it.

Instead of hyping about going to Metropolitan Museum of Art, the girls would be probably visiting the Australian Museum or Australian National Maritime Museum and talk about all the splendid art to find there. Guggenheim museum, what? More like Nicholson Museum! But, would the shows be as visited by hot men as they are in NY? Let’s hope they would!

We all know of the coffee shop the girls used to hang out for their meals and extensively talk of the experiences they’ve been through the week. Truth is, we’d never got the name of the famous place, but does it really matter? Pretty plain and with understandably good food, its counterpart in Sydney may as well be any of the now famous places like Harpoon Harry and Cake Wines Cellar Door. A tad too glam to be the twin cafés of the one in the show though, these cafes would definitely make for a good filming spot if the show were to film these days, don’t you think?

The excitement of the rooftop, the bar and all in between

It wasn’t on one occasion that the girls would attend lux rooftop parties, whether they were thrown by rich businessmen or they were simple get-togethers by old friends. The Bristol Arms sounds like a perfect spot for the girls to show up at, wearing their designer clothes and shoes made to impress; would they, then and there decide to hit the Coogee Pavilion (aka Hamptons) next weekend? Almost certainly!

Would they be edgy and try their cocktails at any of the bottle shops in Sydney that are currently trending? Probably! They’ve always had the neck for sensing trends that will come about!

We can only assume Miranda would meet Steve at Assembly, Samantha would pick someone up at Chinese Laundry while she’s handing out her PR business cards, Charlotte would be happy dining at Farmhouse Kings Cross with Tray or some other rich and hot guy, and Carrie… well, she’d probably run off to meet Mr Big at The Baxter Inn. Ahhhh… 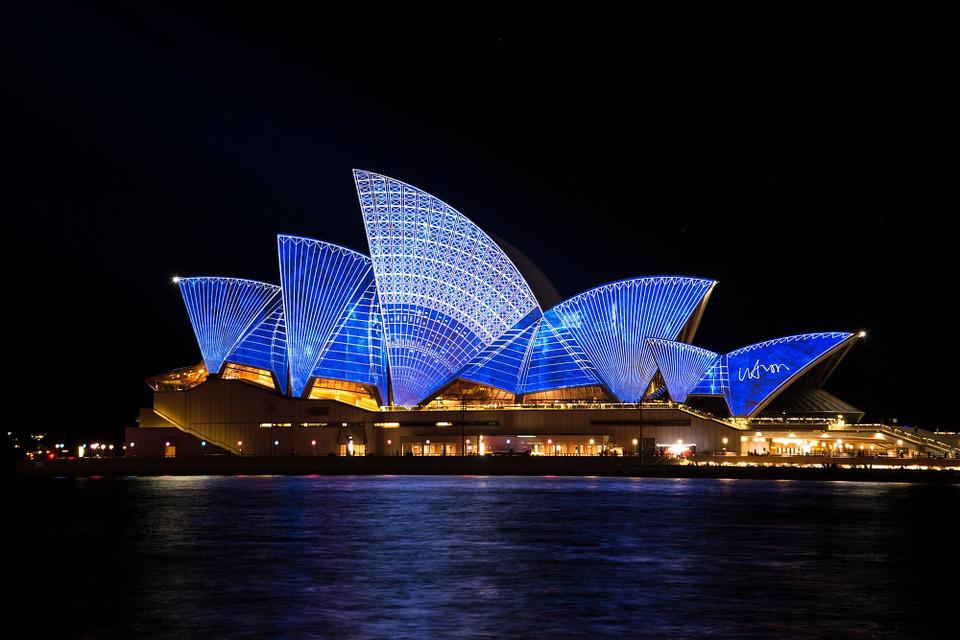 Designer obsessions and the happiness behind it

Well, we can’t talk about our girls without mentioning their designer love, can we! If the show were filmed in Sydney, we’d be probably seeing girls running around Market Street in the CBD, which connects with the city’s three main shopping thoroughfares: Pitt Street Mall and George and Castlereagh streets. Nearby, Samantha would probably wander off to Prada, Charlotte to Tiffany’s and Carrie to Jimmy Choo in the neighborhood. And Ms Jones? She’d definitely be at David Jones!

Sydney’s reputation as Australia’s fashion capital is unchallenged which is why we are sure the girls would go crazy about it! From Hugo Boss, Miu Miu, Bottega Veneta and Karen Millen, the Sex and the City fashionistas wouldn’t be in lack of anything!

Deciphering the signals: How to tell if she cares

Tips and Tricks for Forgetful Moms