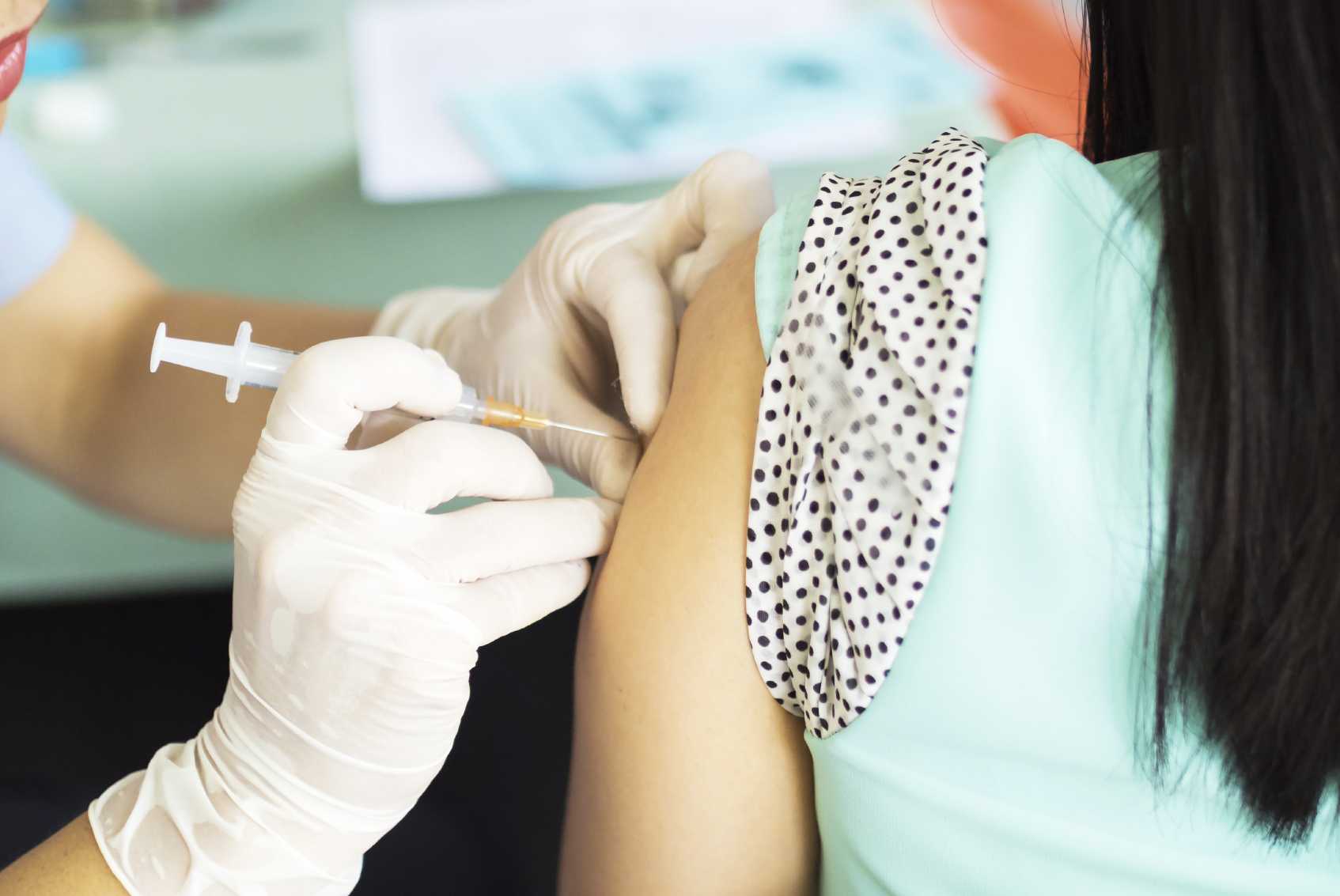 Research has shown that almost half of people in the UK suffer from some form of what is called ‘dental anxiety’. This includes not just the fear of needles – which we are going to talk about here – but also the anaesthetic. After all, it is only to be expected that being put to sleep artificially is something that people do not look forward to!

Needles are intrinsically linked with dentists, and are routinely used to administer the anaesthetic, which is generally Lidocaine. This is done each time by an expert anaesthetist, dedicated to that one and only job, and is safe in every way. However, that’s no consolation for those of us who really do fear the needle – and nor is the fact that the needles used these days are so fine you will barely feel it – so what can be done to overcome fear of needles and make your visits to the dentists less of a nightmare?

Trypanophobia – the Fear of Needles

Fear of needles – or Trypanophobia – is a recognised phobia in the medical world, and one that affects very large numbers of people. The problem is that when people are unnaturally tense or scared – as a sufferer will be before and during a dentist visit – the result can lead to high blood pressure, and a fast heartbeat in the time before. At the very time, it is entirely possible that the blood pressure will drop rapidly, and the patient may even suffer fainting. Many of us have experienced this, and it is very unpleasant and distressing.

The reason for suffering from a fear of needles is something that has baffled researchers for many years as it appears that it may be inherited: 80% of people who suffer are children have a direct relative that also does. It is also thought that it may be an in-built fear that stems from our ancient ancestors, for whom a puncture wound could be fatal. So, what can we do about it?

Treatment for Fear of Needles

There are some routines that have been found to help patients who have a fear of needles. One of these is a form of cognitive behaviour treatment, with exposure therapy as a large part. This involves the patient getting used to needles in a controlled and calm environment, and effectively ironing out the fear within. This method has been successful, and you may want to ask your dentist or doctor if they can recommend you to a practitioner.

Also helpful in this instance is hypnotherapy; this is used to eliminate many different fears, and should only ever be practised by a qualified expert. Once again, you doctor or dentist may recommend this method.

If you do suffer from a fear of needles – or indeed of dentists – you are not alone, as many millions of people do. What you should do is talk to your dentist about it in advance, and they will be able to put into place their own routines to make things more comfortable for you.